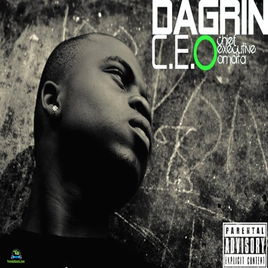 
Listen and enjoy this track titled Gboro that was released by Dagrin alongside Isolate right here.


Heavyweight rapper, Dagrin teams up with Isolate to unveiled this outstanding melody captioned Gboro featuring Isolate. This beautiful record was extracted from the album C.E.O which he released in the year 2009.

Dagrin was a renowned rapper from Ogun state, Nigeria. The gifted singer delivers this euphony tagged Gboro as the seventh soundtrack that was listed on the Chief Executive Omoita album.

This album C.E.O is one of Dagrin's evergreen project released before his demise. All tracks that was enlisted on this catalogue were all hit.