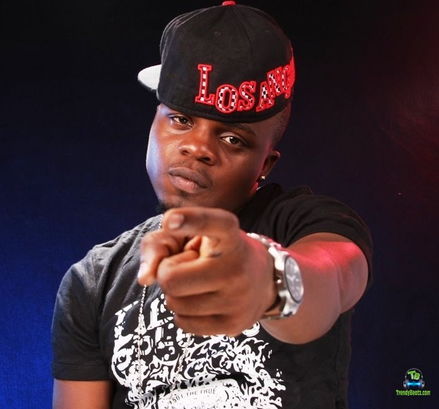 Track Title: If I Die


Here comes this breathtaking record from Dagrin titled, If I Die. This track was released in the year 2010.


Sensational rapper, Dagrin outdoors this track tagged If I Die, few months before his own demise. This particular record brought a whole lot of controversy in the Nigerian music industry.

The record, If I Die was released by Dagrin's producer in the year 2010. You have to listen to this song so you will hear the message in which the gifted singer was sending across.

Dagrin's passing away till today remains a mystery that is yet to unravels itself.


Share Dagrin - If I Die Mp3 with others on;