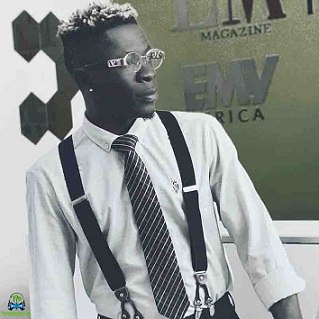 
Shatta Wale, released a new record named "Ona" for the listening delights of his music fans.


Multiple-Award-winning Ghanaian musical artist, Shatta Wale, dishes out a new record called "Ona" as one of his 2021 songs, to excites his music fans and lovers of Hip Hop music.
Shatta Wale, released this mid-tempo record after he dropped the official visual of his latest track named "Agraadaa" a groovy record, which his music fans are now loving. This latest record "Ona" by Shatta Wale, was produced on the desk of Ghanaian illest music producer, Paq.

Shatta Wale is one of the most sort musical artists in Ghana. This singer, has released copious songs, since his inception in the game and has achieved many awards and nominations, still working hard for more accolades.
Finally, here comes an excellent record from him tagged "Ona" which will surely worth a place on your playlist. Enjoy and download the record below.