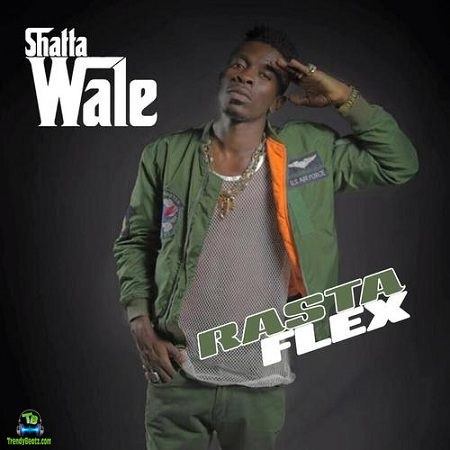 What a beautiful record from Shatta Wale called, Step On Dem, released in the year 2015.

The said body of work was delivered to the fans in the year 2015, consisting of sixteen refined harmonies, written and recorded by Shatta Wale, with no guest appreance.

Step On Dem was listed as the fourteen record of the project. Shatta Wale really came through on this tune, which was well-accepted by his music listeners out there.

Shatta Wale is one of the Ghanaian singers, his fans never joke with. The young dude has been in the game for over a decade now, consistency and comes out extraordinary.


Share Shatta Wale - Step On Dem Mp3 with others on;