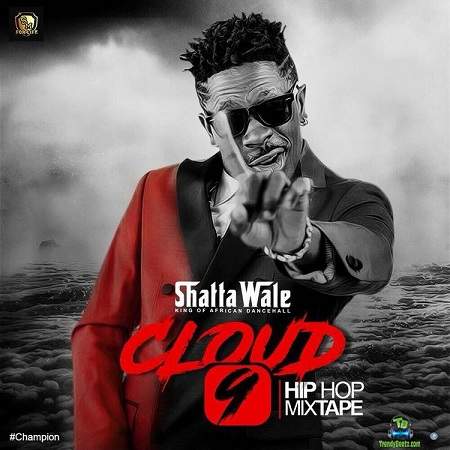 Shit Is Lit, was listed as the third rendition for his Cloud 9 (Hip Hop Mixtape) extended playlist. Shatta Wale bounces back with this fascinating project to show his fans his stance and tenacity in the game.

Who will say he doesn't know Shatta Wale, after giving us these gold records; "Dancehall King", "My level" and "We Taking Over". Shatta Wale is also an actor who appeared in the films Never Say Never, The trial of Shatta Wale, just to mention a few.


Share Shatta Wale - Shit Is Lit Mp3 with others on;