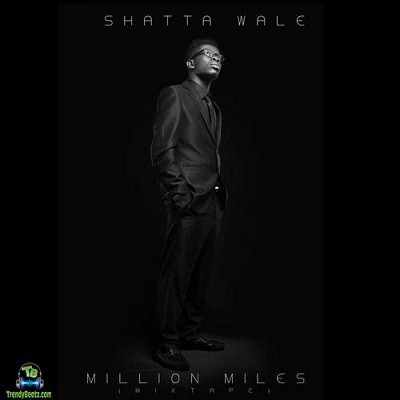 Celebrated Ghanaian Reggae/Dancehall singer, Shatta Wale outdoors this stunning tune which named, Sell Out, as one of his 2015 songs, which is a potential hit, to enjoy and feel good.

The record, Sell Out, comes from Shatta Wale blazing studio body of work called, Million Miles Mixtape, which was published under SM 4 Lyf Records, in 2015.

Among all the beautiful symphonies in the album. Sell Out, was outlined twelfth record, which is ascertained to thrill his fans and lovers of dancehall music.


Share Shatta Wale - Sell Out Mp3 with others on;