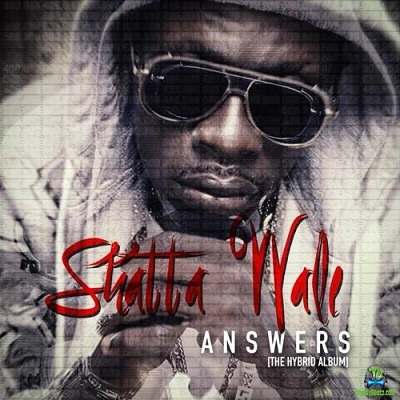 Proficient Ghanaian music crooner, Shatta Wale unfolds this impressive soundtrack, which he tags, Dancehall King, as one of his 2014 songs, which is a potential hit jam.
The Ghanaian-born singer, Shatta Wale really infused some unique and genuine creativity in his vocals, which was well-accepted by his fans out there.

Dancehall King appears as the third track off the album Answers (The Hybrid) which is Shatta Wale studio album that was published by SM 4 Lyf Records in the year 2014.

The album Answers (The Hybrid) is made up of thirty-five excellent tracks that are tailored to entertain the fans from start to finish. This incredible album from Shatta Wale is a vibe.


Share Shatta Wale - Dancehall King Mp3 with others on;