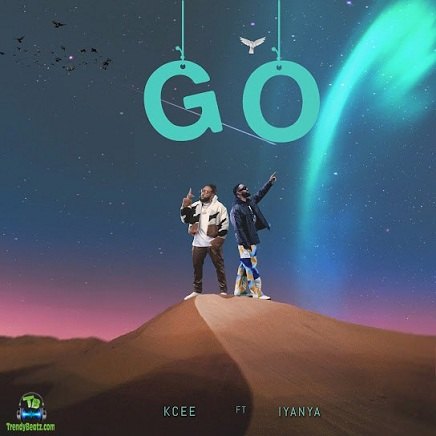 Outstanding Nigerian music entertainer, Kcee unravels this super exciting song tagged, Go, having the Afro-pop singer, Iyanya as a guest performer, Their vocals marched perfectly with the beat, one can conclude beyond doubt that this masterpiece is a clear definition of what good music should sound like.

Kcee who is remarkably known for his versatility and professionalism when it comes to music did not just entice his fans but portrayed his vocal abilities and pen game once again as he delivers this Afropop-infused tune together with Iyanya.

This escorts his previous track, "Mummy Moo", starring Ollile Gee. Kcee officially known as Kingsley Chinweike Okonkwo is one of the Nigerian music makers who doesn't need to follow trends but gives you good masterpiece soundtracks, which can't be forgotten in a hurry.

Go by Kcee starring Iyanya is another tremendous from the singer, which will take over the music mainstream in no distant time. The euphony is really a vibe.

Share Kcee - Go ft Iyanya Mp3 with others on;