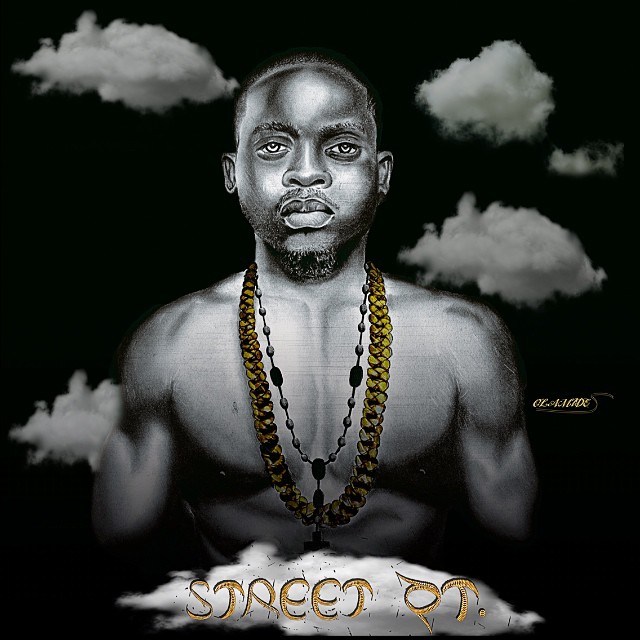 "Batifeori" is one nice track from the album "Street OT" fourth studio album by Nigerian rapper Olamide. It was released on November 14, 2014 through YBNL Nation.