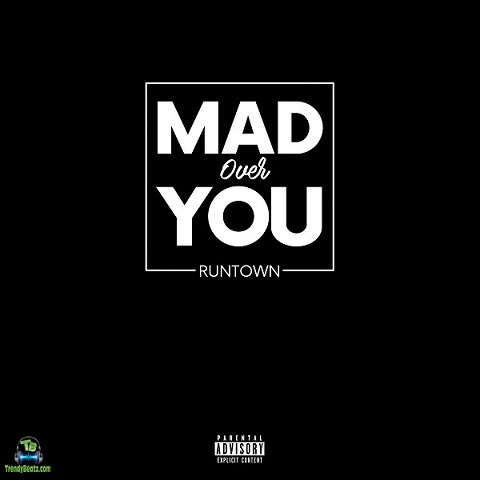 Track Title: Mad Over You


The Nigerian Fast Rising, Award Winning Singer, Songwriter and Producer, Runtown released this hit song tagged, Mad Over You. This song was released in the year, 2016 as one of the Nigerian hit songs of the year. Douglas Jack Agu, better known by his stage name as Runtown, is a Nigerian born singer, songwriter and producer, who is one the recognized and most successful artists in the Nigerian Music Industry.

Runtown, released this hit song to the hearing of all his fans Both in Nigeria and across country, which also charted at number 38 on the Billboard Twitter Top Tracks chart. This song was a massive airplay in the Nigerian Music Areas due to it's hit vibe from a well top rated artist.


Listen to Runtown - Mad Over You Mp3 Here!


Share Runtown - Mad Over You Mp3 with others on;