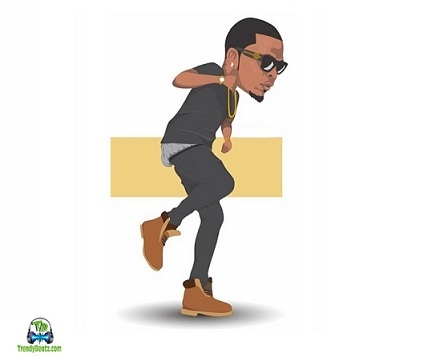 
The Nigerian fast trending rapper, Olamide smashed a debut song titled "Bobo" a hit one the thrill with this time again.


Nigerian most raving rap superstar, Olamide has so specially released this amazing fast track "Bobo", A hit song that trended so massively across the country after its release. This song was made known in 2015 as one of the most wanted and streamed songs off the digital streaming platforms.

It was a successful one for Olamide (Baddo) as of that year. This song "Bobo" has been rated as one of his best and most trended debut which became Nigerian most played one on the street after its publication. The production credits goes to Nigeria most rated music engineer, Young John.

Due to its massive trend, the official video currently has already topped up to 24,381,742 views on the Youtube channel. Right now, TrendyBeatz has presented this throwback tune to entertain the fans and remind us about a hit jam not to be forgotten.

Olamide - LOML (Love Of My Life)