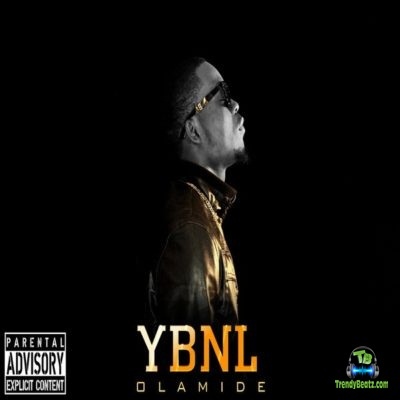 Track Title: Voice Of The Street

Anothet throwback hit tune "Voice Of The Street" by Olamide released in 2012.


"Voice Of The Street" was Olamide's amazing soundtrack released in 2012 as one of the Nigeria throwback most loved songs. Olamide released this song to thrill his fans out there which will be a new one to vibe with this time around.

In this song, Olamide calls himself the voice of the street which means he got so many things to talk about and to do also. This YBNL song star and Boss, Olamide has become the best of Nigeria and African Rap Star.

TrendyBeatz decided to drop this one to remind us again about this soundtrack of 2012 which could be our this weekend party entertainment replay.


Listen to Olamide - Voice Of The Street Mp3 Here!


Share Olamide - Voice Of The Street Mp3 with others on;