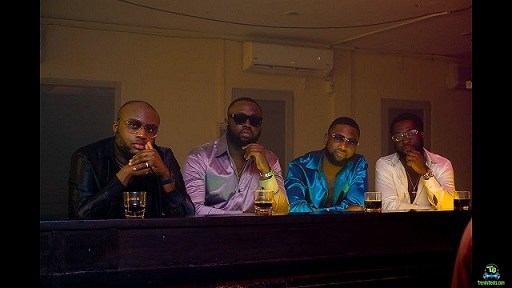 
British talented music group, The Compozers, unleashes the visual of their latest song "Problem" on which they featured Mr Eazi.


Gifted British musical group, The Compozers, unveils the official video, of their recent song named "Problem" on which they enlisted Nigerian hit-maker, Mr Eazi, whose flavour was overwhelming in his verse part.
The Compozers, released this song, for the listening pleasure of their music, to give them a good masterpiece soundtrack, which they can enjoy and vibe with.

Now, here comes the visual of the song, which had its special treatment from Rex, as he did a wonderful placement on this video.