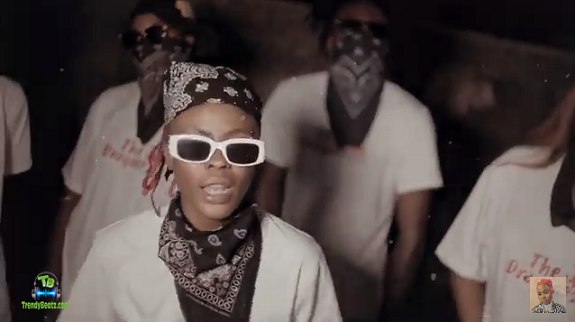 Nigerian female rap artist, Candy Bleakz has released the video of "Pon Pon Pon (DaGrin Tribute)", which is DaGrin most popular anthem. This video was released to lay her own tribute with a freestyle tune to this Nigerian late rapper DaGrin who the Nigerian music industry recognized as one of the best Hip-Hop stars but left the public eye in 2010.

The song was released about a few hours now and currently, the official visual play is out as well. Just watch out for this video below. 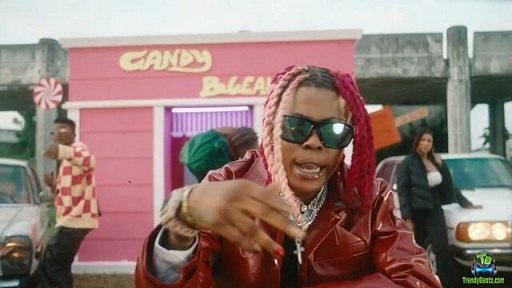 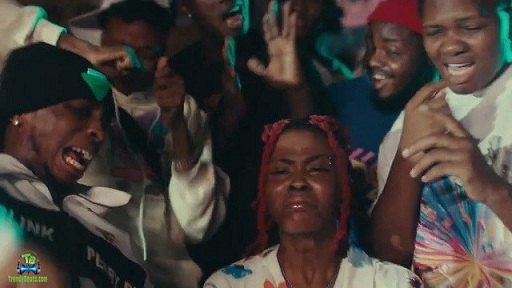 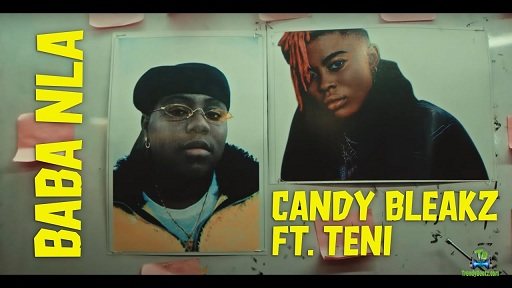 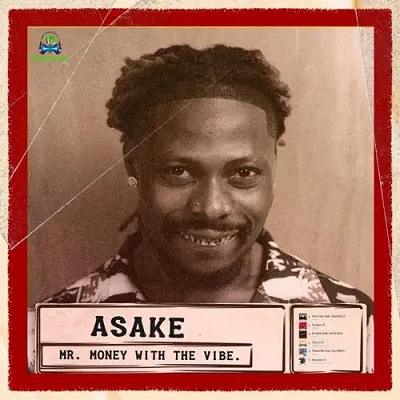