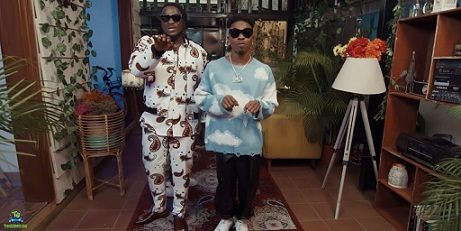 Speroach Beatz, uses this song, to kick start the year 2021, though is seen recently on many productions. Mayorkun and Peruzzi, performed acutely well on this song. They made their verses something to carve for.

Finally, here comes the visual, which was filmed and directed by sensational videographer, TG Omori.