Finally, here comes the visual of "Alantere (Refix)" which had its special treatment from illushunz360.

MashBeatz - All I Need

MashBeatz - After The War 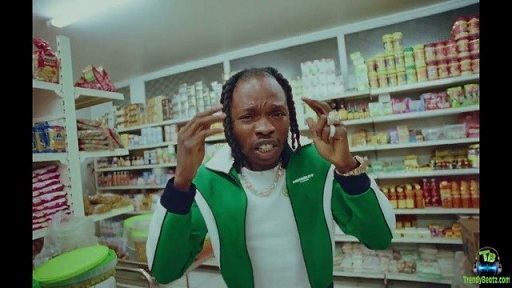