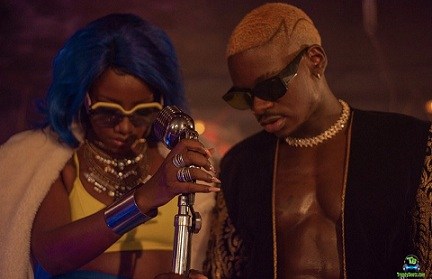 
Notable Ugandan female vocalist, Lydia Jazmine, unveils the visual of her 2021 song named "Feeling" on which she joins hands with Grenade Official.

Feeling, got its production reference from talented music producer, Bomba. This song will surely take you far away as you listen to it. Starting from the vocals, lyrics and instrument. Lydia Jazmine and Grenade Official, created wonders here.

Lastly, Lydia Jazmine and Grenade Official, offers the official music video of this song "Feeling" which was shot and directed by sensational cinematographer Aaronaire.