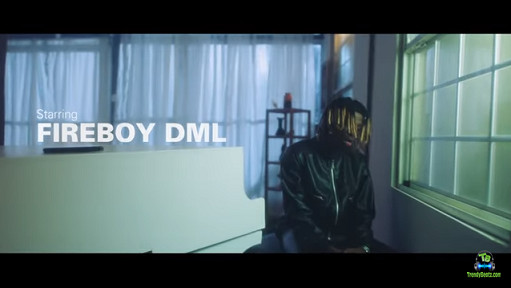 
The Nigerian talented singer Fireboy has released the video of "Airplane Mode" which is another new video to watch out for.


YBNL Nation signee, Fireboy has delivered the official video of his trending song "Airplane Mode". He released this video just recently in the year, 2021 about a few hours now with the direction of Clarence Peters. Airplane Mode was a hit and slow song that he sings about the worries of life to mankind.

It was a hit song that trended so massively after its publication in 2020 from his trending album "Apollo". Airplane Mode is the 8th track in the album that is still on an extreme trend in the country and across the country as well.

Now the video is out... Just watch out for the video below! 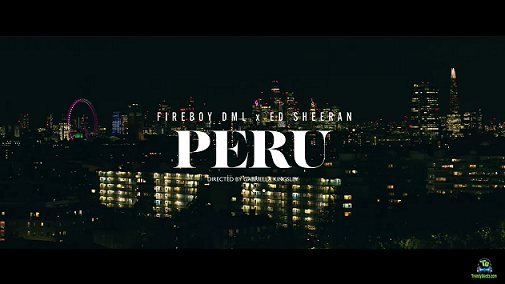 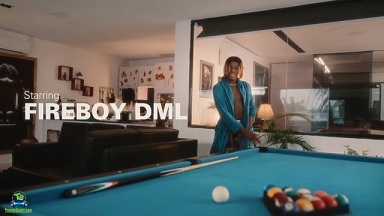 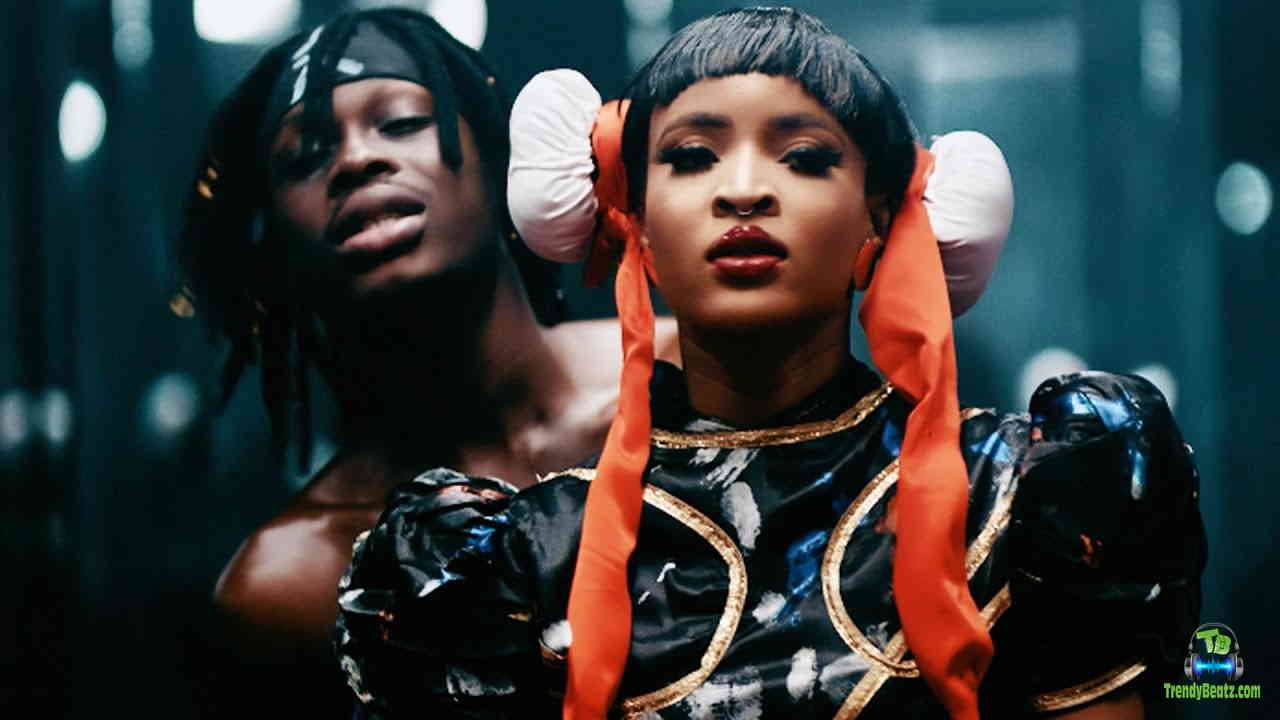 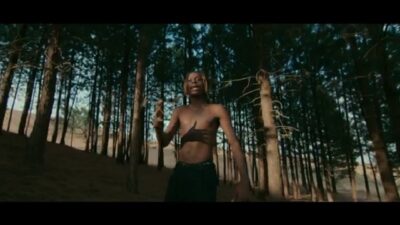 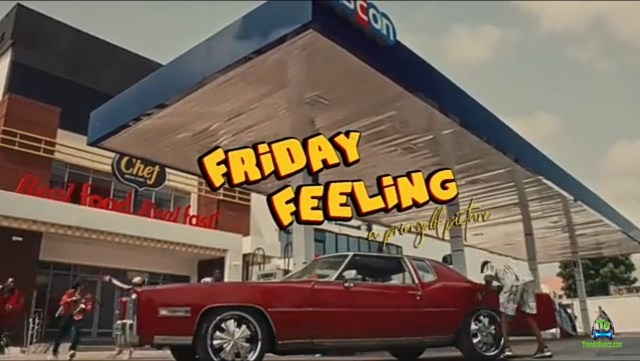 joy
i love you or