The Nigerian female fast-rising crooner, Ayra Starr has released the video of her trending song "Sare", in the year, 2021.


From the direction of Lekan, the video of "Sare" owned by Ayra Starr the Marvin Record Female singer was premiered about a few hours now, this year, 2021. Finally, it has been released out!

The Nigerian female singer, Ayra Starr just got prominent in the music industry and public eye recently. She immediately blessed us with her still trending extended play "Ayra Starr EP" which housed 5 tracks. Sare appeared to be the 4th track which has been trending so massively, gathering lots of public positive reviews.

Now, "Sare" video is out for your viewing pleasure... Just watch out for the video below! 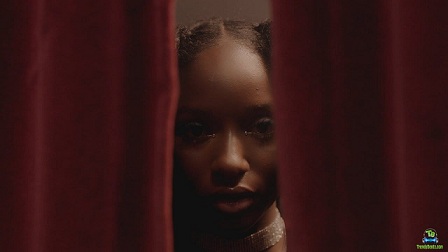