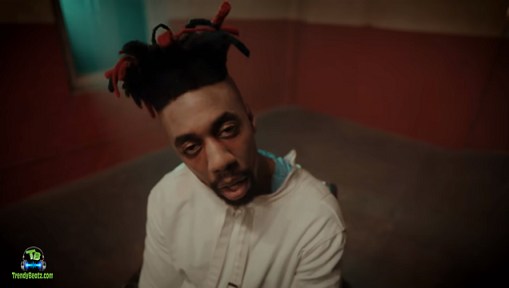 Track Title: Why So Serious (Video)


The Canadian-Nigerian rapper, Dax has released the video of his newly released song "Why So Serious".


Here we serve you with the visual play of "Why So Serious" released by the Canadian-Nigerian top rapper and singer, Dax. This video was premiered about a few hours now via the Youtube channel which has already gathered lots of views.

"Why So Serious" is a new song from Dax which he released after his success and still trending soundtrack "Rap Demigod". A few hours now, He released a new song which he has already published its video for the viewing pleasure of the fans out there.

Dax Why So Serious (Video)
Other Videos By Dax 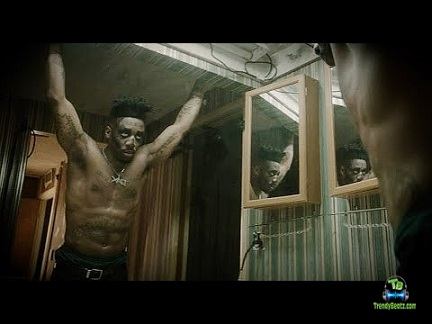 Dax
Why So Serious (Video) 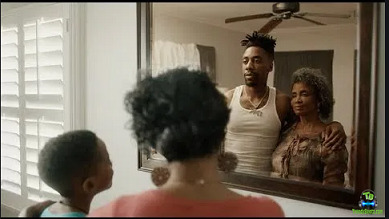 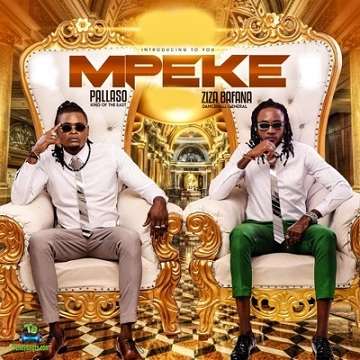 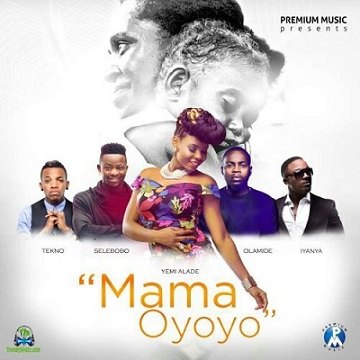 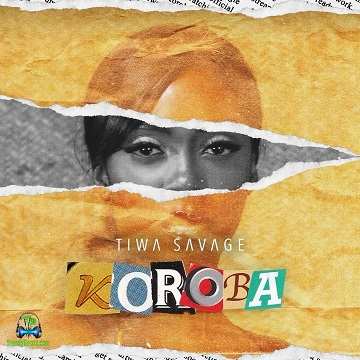 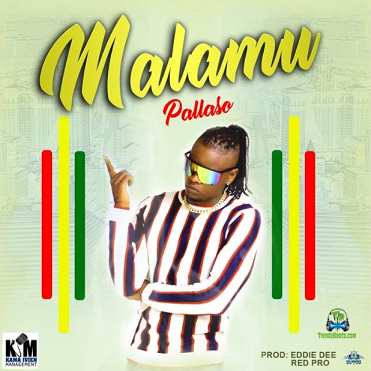