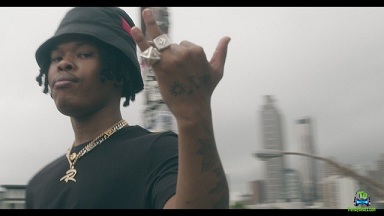 
Multiple-Award-winning South African Hip Hop Sensational musician, Nasty C, launches the official music of his recent song "Jack". This song "Jack" by Nasty C, is his second single this year 2021, after a long silence in the music scene.

Nasty C, opened the year with "Best I Ever Had" a groovy record, with insightful lyrics, and vocals. Still enjoying "Best I Ever Had". Nasty C, bounced back again with "Jack", which is a potential hit jam.

Here comes the visual, which was shot in a more suitable environment, shot and edited by Mileslee. Kindly watch out and enjoy below.