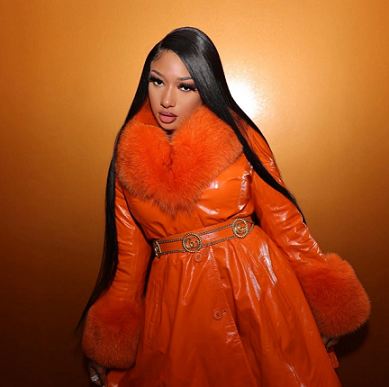 
The American female singer, Megan The Stallion has released the video of her new classic joint "Thot Shit" which became incredibly popular just a few hours after its release. This video was premiered not long ago which has accumulated millions of views on the Youtube platform.

This day, Megan has hit the Entertainment industry with another classic and exclusive video. Still recovering from her still trending video "WAP" which featured Cardi B, the singer has come to take a seat of the rule again, presenting the song " Thot Shit" which has become the world most demanded on the platforms.

On this one, Megan Thee Stallion made a great impact giving the play a nice position with a cool dance that will make fans feel entertained.