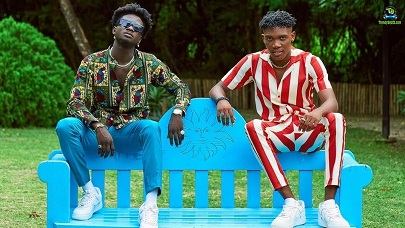 Now, here comes the visual of the remix, which features Kuami Eugene, shot and directed Dreamwide Entertainment Pictures. Kindly watch out and enjoy below.