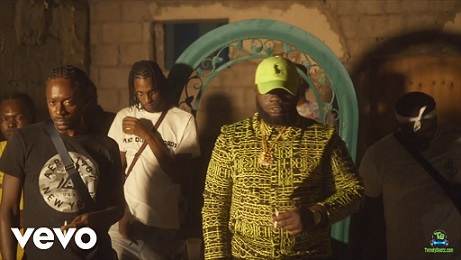 The Jamaican rave of the moment who goes with the reggae genre Chronic Law has released the video of his new song "Fraud". This video was premiered for about a few hours which has been accumulating lots of views on the Youtube channel.

Just after the audio sound release, Chronic Law who knows what's best for his fans dropped the video of the song "Fraud" and it was an amazing one that had outstanding performances from him.

The song "Fraud" is a follow up after his 2021 still trending song "Gyal Anthem" which have been gathering lots of streams on the digital streaming platforms.

So right here we have the video of "Fraud" which has been served on TrendyBeatz.com 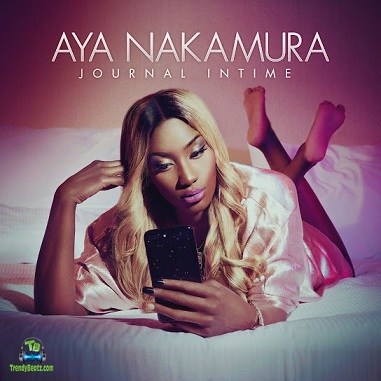