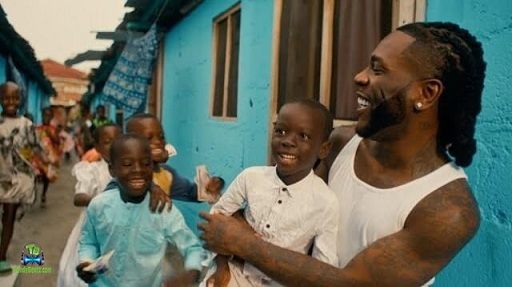 
We have a new song video "Question" performed by the two international hitmakers Burna Boy and Don Jazzy.


The official video is out!!. The Grammy Award-winning singer, Burna Boy has released the video of his new song "Question" featuring Don Jazzy. He premiered this video a few minutes ago which has started accumulating lots of views on the Youtube channel.

Since this year run, we've been enjoying the new videos from our favourite artists. This time we have a new one to watch out for which was performed by Burna Boy and Don Jazzy. The video is an outstanding one that had great performances from both singers and it was an amazing one that will surely be worth a place in your playlist.

Just watch out for the video below!! 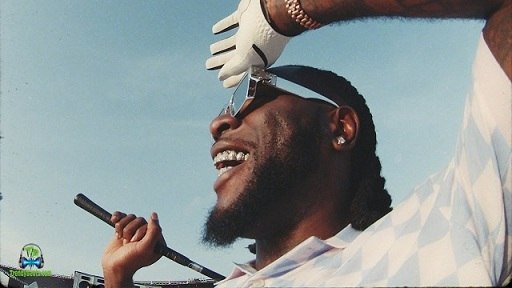 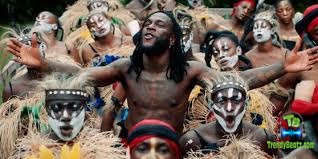 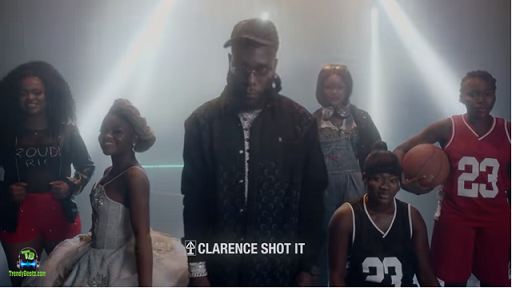 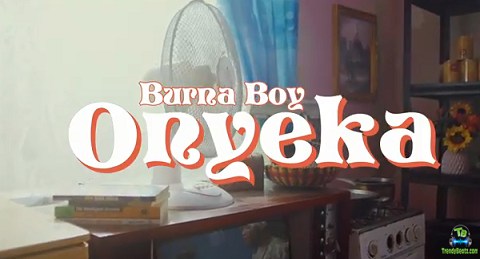 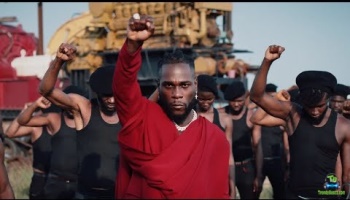 Burna Boy
Monsters You Made Video