The Jamaican star singer, Skillibeng has released the video of his new trending song "Sloppy Queen".

Skillibeng is now being celebrated as one of the Jamaican raves of all time. This time, he satisfies the fans with a new thrilling tune which he has delivered its official video. 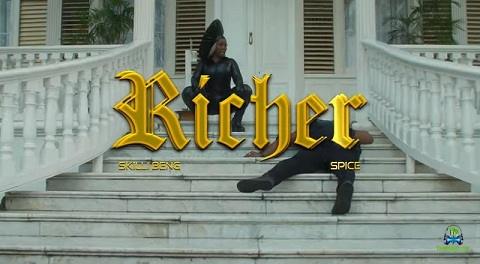