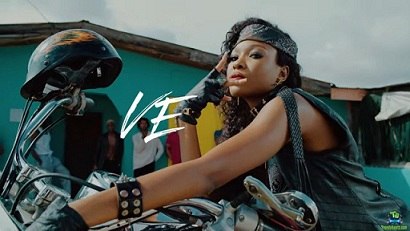 
Talented Nigerian singer, Veeiye, unleashes the visual of her song "Show". Released in the year 2020.


Multi-Talented Nigerian female vocalist, Veeiye, unveils the official music video of her record "Show", which was released in the year 2020. Veeiye, the BBNaija housemate 2020, released this record after she was evicted from the house. She uses this record, to shows off her versatility to her fans and the music community.

The record, Show, is a groovy soundtrack, with melodious rhythms and vocals. The energy, vocals and production in "Show" were top-notch. Now, here comes a colourful befitting muisc video of this record, which was produced by ever blazing sound engineer and music producer, Pheelz, shot and directed by Unlimited L.A. Kindly watch out and enjoy below. 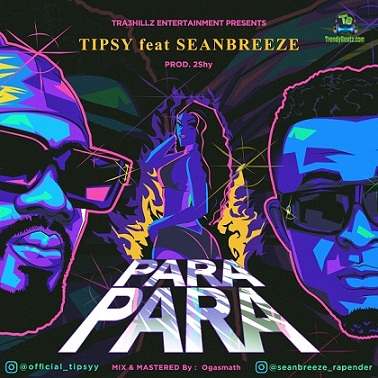 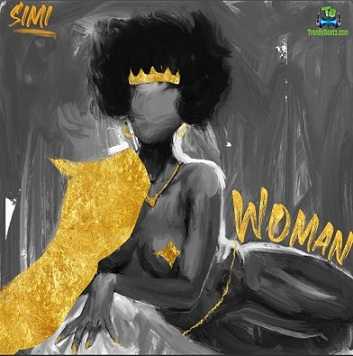 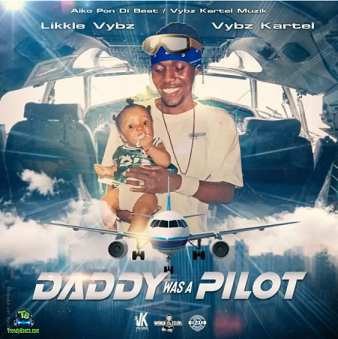 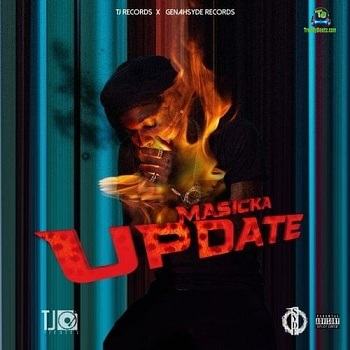 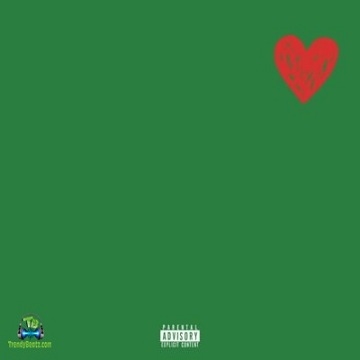 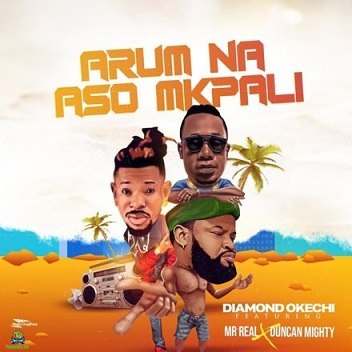