Trending Nigerian motivational singer, Victor AD, unveils the official music video of his record "Black", which features seasoned Nigerian artist, Mr Eazi, who graced a wonderful performance on this record.
Black, is one of the most-favoured records off Victor AD's blazing studio project tagged "Nothing To Prove", an awesome body of work, which houses, seven records, featuring, Phyno, Mr Eazi and Tananaian songster, Lava Lava. Victor AD, uses this project, to kick off the month of July 2021.

Finally, here comes the visual, of "Black', which features Mr Eazi, produced by Kulboy, while the visual, was shot and edited by Dindu. Victor AD, always making conscious music. This record, is a hit and meaningful. Enjoy the visual below. 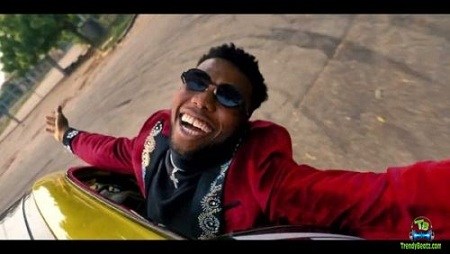 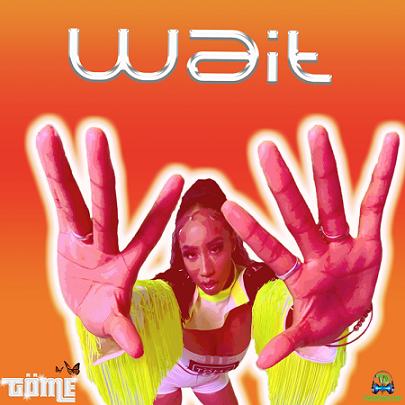