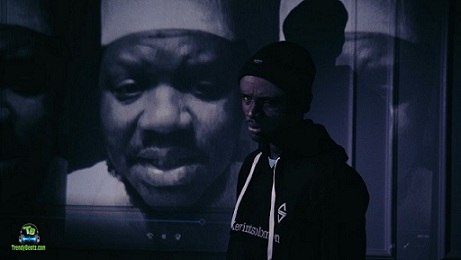 
The Nigerian rap crooner, A-Q has come through with the official video of his still trending song "Shoot the Messenger".


One of the Nigerian rap stars, A-Q has unveiled the official music video to his single tagged, "Shoot the Messenger". He released this video a few hours now via the Youtube channel which has been accumulating lots of views.

The song, "Shoot The Messenger" is the 2nd track off A-Q still trending album "Golden". The song talks about Nigeria’s hardship during the previous EndSars protest that almost turned the nation last year, and how we can move forward as a country. The song is a must listen to and here we have the official video.

AQ Shoot The Messenger (Video)
Other Videos By AQ 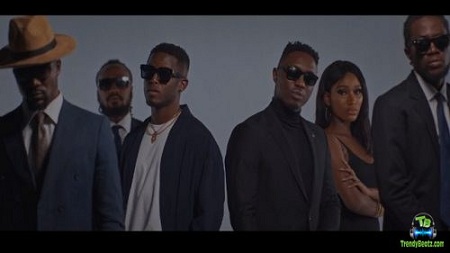