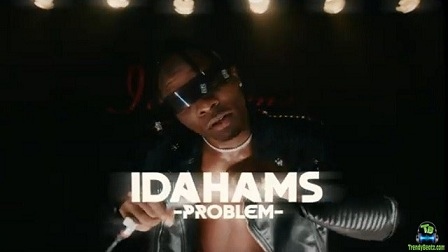 
Young talented Nigerian artist and performer, Idahams, drops the official music of his latest record called "Problem", as one of his 2021 debut singles, which is a potential hit jam, highly anticipated..
Idahams, dished out this record, after his extended play "Man On Fire", which features Falz. Still enjoying the record, he unleashes this motivational record "Problem", where he tells his fans to enjoy despite the difficulties in the country.

Finally, here comes the visual of the record, which was produced by YussyBeats, while, the visual, was shot and edited by famed videographer, Clarence Peters for Capital Dreams Pictures. Kindly watch out and enjoy below. 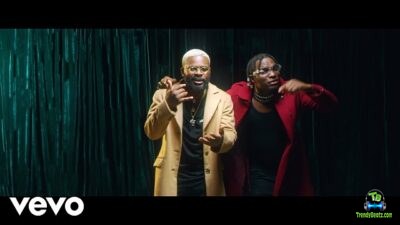 Diland Suh
I love the track