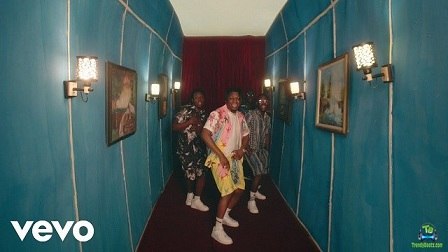 
The long-awaited visual of "Makaveli", by T Classic, is finally Out!!!


Emerging Nigerian songster and performer, T Classic, fires the official music video of his hit record called "Makaveli". The song is T Classic, second record this year 2021. He opened his music account with "Nobody", an impressive soundtrack, well written and recorded.
Still enjoying the song. T Classic, took over the Nigerian music mainstream with this astounding record he tags "Makaveli". He shows off his growing versatility and confidence in the Entertainment Industry with this number.

Makaveli, gained street credibility and fans fell in love with it. His vocal was clear, production and arrangement of words were of high quality. The great song of merriment will surely take you far away. The rhythms and melody were so euphoric. T Classic is favoured with many hit tracks, like, "Kana", "Nobody Fine Pass You", "Why", just to mention a few. He has collaborated with some A-list artists like Mayorkun, Peruzzi and many others.

Finally, we present the visual of his record "Makaveli", which was shot in a more suitable atmosphere, for your viewing pleasure, directed by famed cinematographer, WG Flims. Released through Sony Music Entertainment West Africa. Kindy watch out and enjoy below. 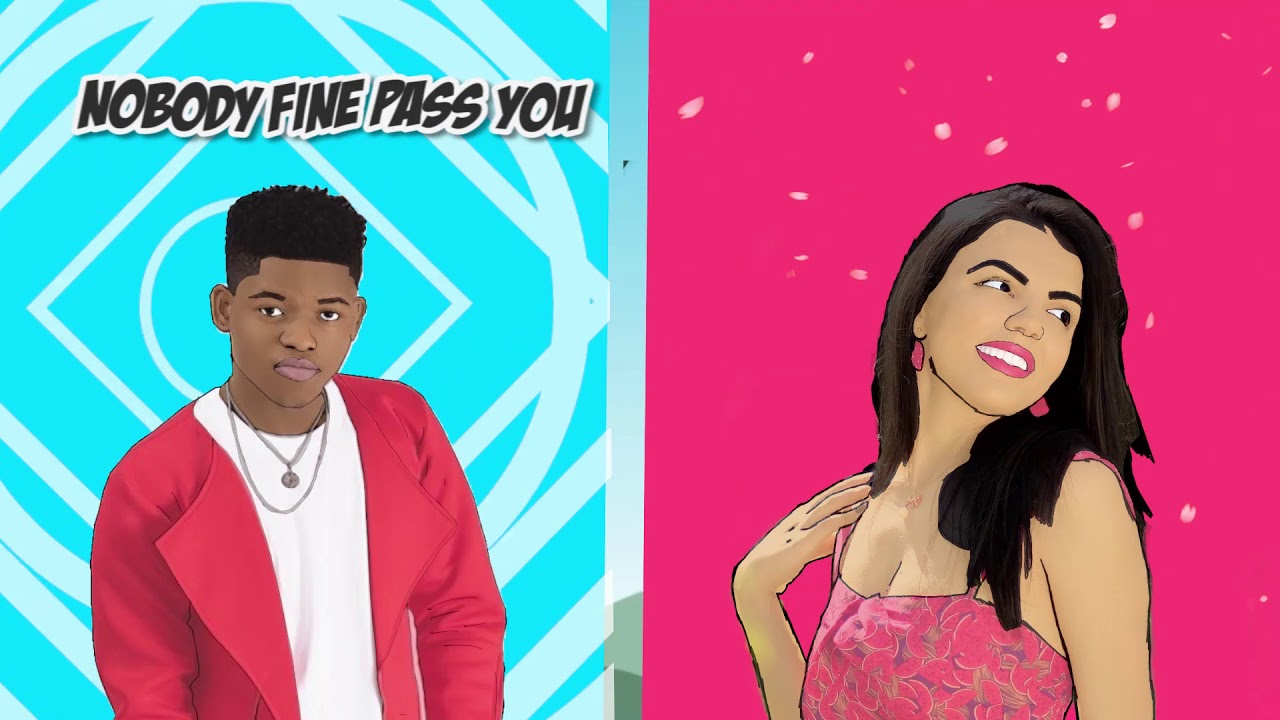