Ambitiouz Entertainment duo and South African hitmakers, Blaq Diamond has released the official video of their song "Italy". The video was premiered not long ago which was after they dropped the audio. The video has a cool performance and marvellous performance from Blaq Diamond as they uses to do which has started gaining lots of views on the Youtube channel.

Have you been watching and enjoying Blaq Diamond's video all this time?... I think you have a new video right here. Truste me you won't like to miss it. 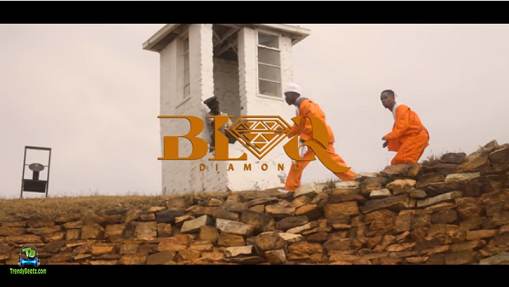 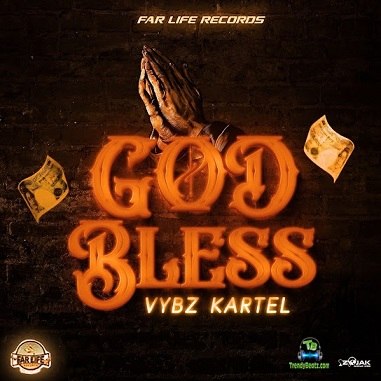 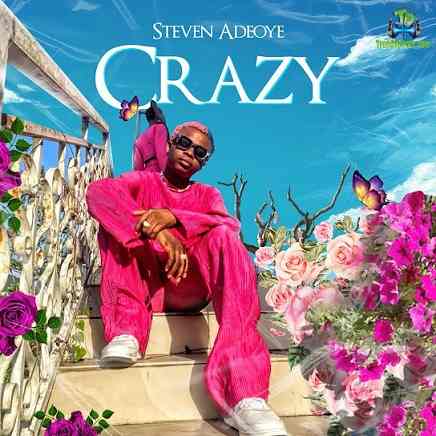 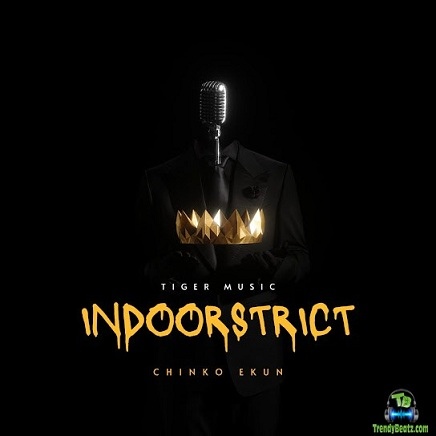