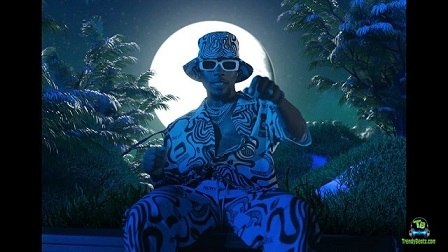 
The Nigerian recording act, L.A.X has come through with the official video of his new song "Faster".


Still enjoying the song, the Nigerian singer and songwriter L.A.X delivered the official video of the new trending song "Faster". The video was released was a few hours now which has started making trends and gaining lots of views and fans positive remarks on the Youtube channel.

The song "Faster" is an Amapiano record that was released a few months ago. This day, L.A.X dropped the official video through Rasaki Records and was directed by Jerry Morka. The video is another one with special direction and L.A.X amazing performance you've never seen. 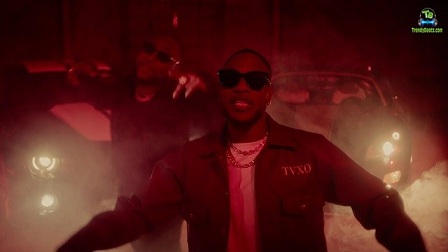 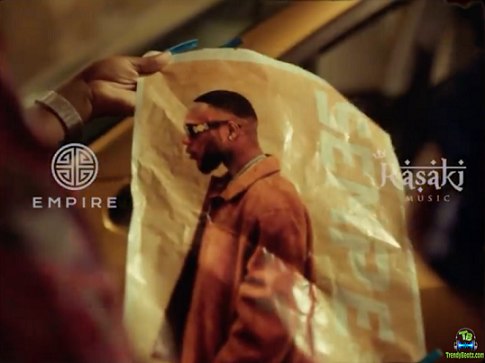