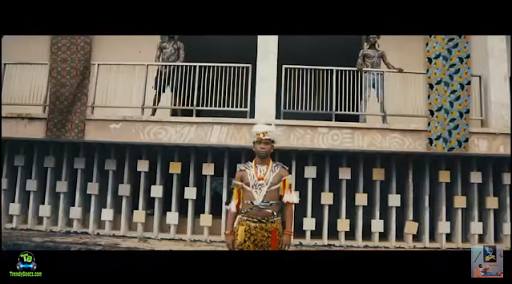 The Nigerian singer, Speed Darlington has released the video of his new trending song "Seredebe ".

Still enjoying the audio record, the Nigerian singer, Speed Darlington delivered the official video "Seredebe " and fans are now enjoying it. He released this video not long ago which has been gaining lots of views and fans positive comments.

The song "Seredebe" was a hit one where Speed Darlington did as he uses to do. Today, he delivered the official video which had a wondrous performance for the viewing pleasure of the fans. 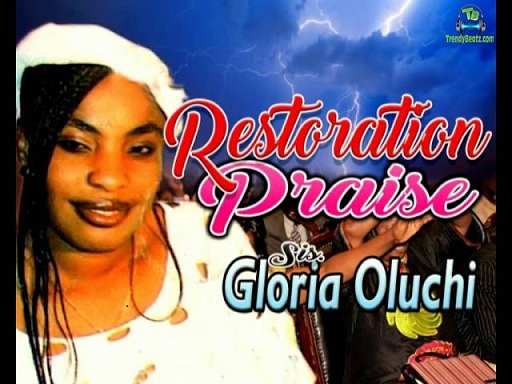 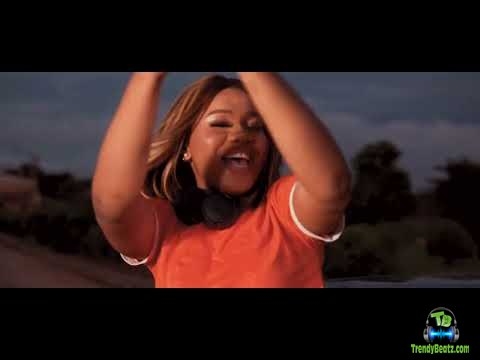 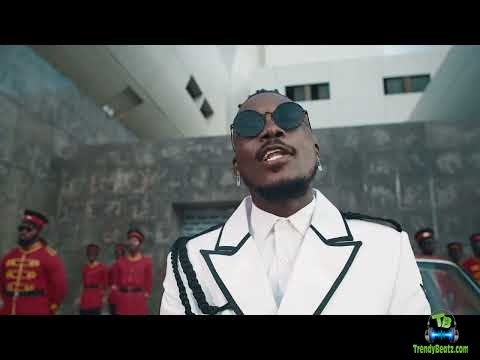