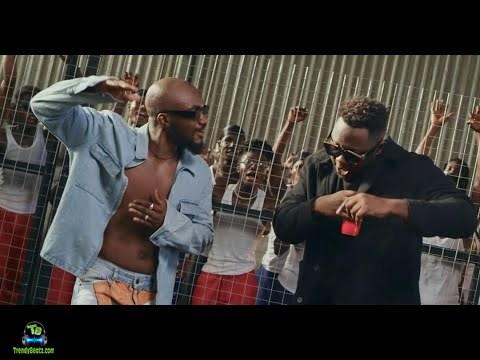 
Most-Talented Ghanaian Afro-pop sensational musician, Mr Drew, launches the visual of his latest record named, S3k3, featuring Medikal, who gave life to the music. It was this year 2021 that this awesome record was unlocked.
The song follows up after Mr Drew, gave us his debut body of work named, Alpha, consisting of twelfth amazing joints, carefully written and recorded. It features artists like, Victor AD, KiDi, Seyi Shay, Kwabena Kwabena and many others. Mr Drew used the project to showcase his God-given talent to his esteemed fanbase.

However, here comes the visual of, S3k3, which was produced by Beatz Vampire, while the visual was filmed and edited by sensational videographer, Xpress Philms, who did a wonderful placement on the video. 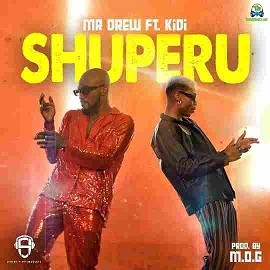