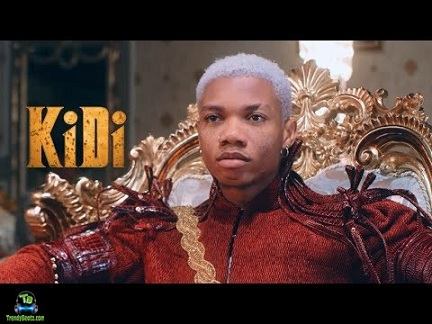 
Renowned Ghanaian music singer, KiDi drops the official music video of his record named, Mon Bebe. This song is one of the interesting records that made up his sophomore body of work named, The Golden Boy, which was discharged this year 2021 through Lynx Entertainment Records.

The project sublimes fourteen beautiful songs, well-written and formulated by KiDi. Guest appearances include; Kuami Eugene, Joey B and Patoranking. All the records presented in that project is absolutely on point, one can't get tired of listening to them.
Finally, here comes a colourful visual for one of the records named, Mon Bebe, which was shot in a more suitable atmosphere by famed cinematographer, Rex. Kindly watch out and enjoy below. 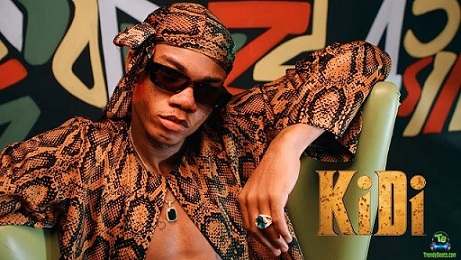 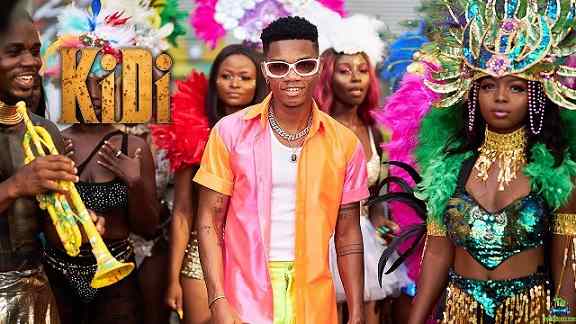