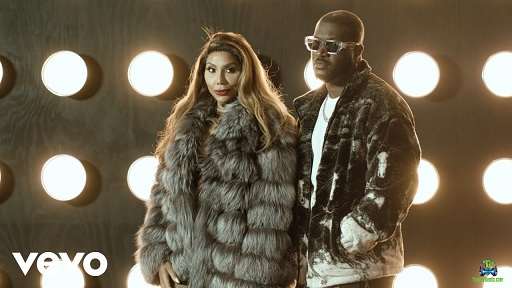 Track Title: I love You (Video)


The Nigerian R&B singer, Mr P has released the official video of his new trending song "I Love You" featuring Teni, Simi and Tamar Braxton.


Still keeping his records, the Nigerian singer, Mr P has shared the official video of his newly released song "I Love You" having Teni, Simi and Tamar Braxton as the guest artists. The video was premiered a few hours now which has been gaining lots of views and fans positive remarks on the Youtube channel.

The song "I Love You" was taken from Mr P's new album release "The Prodigal". In the album, the song appeared as the 6th track produced by Goldswarm. It was one of the lovely tracks in the album and today as promised, the video has been delivered out for your viewing pleasure. 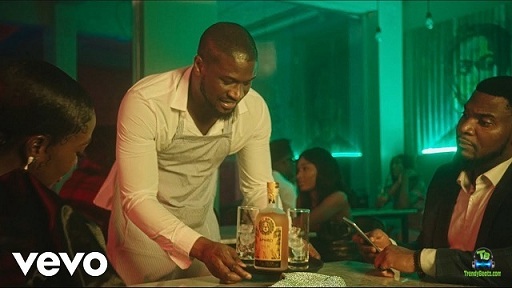 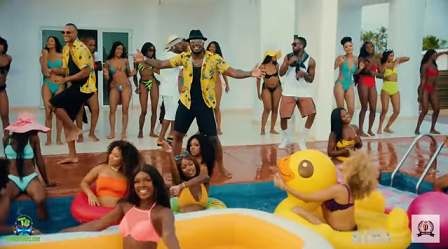