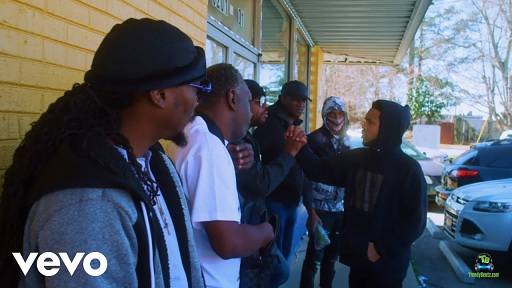 
Still keeping his records, the Jamaican Dancehall crooner Vybz Kartel shared the official video of "Certified Money Boy" and fans are well delighted. The video was premiered a few hours now which has been accumulating lots of views and fans positive remarks on the Youtube channel.

The song "Certified Money Boy" was a hit one from Vybz Kartel that is now making trend in Jamaica and across the country. Today as promised, the video has been served for the viewing pleasure of the fans. 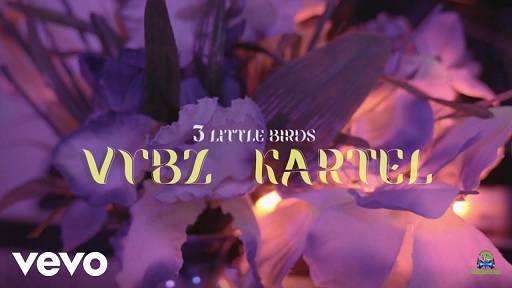 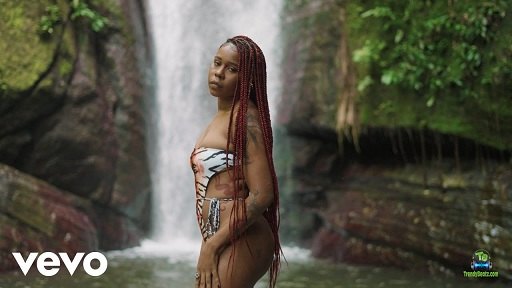