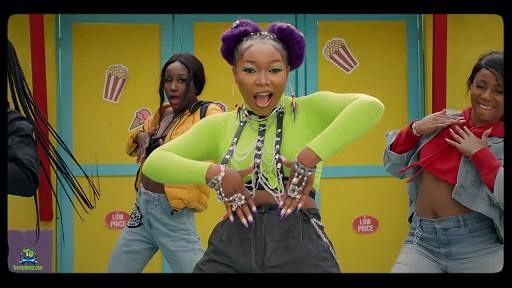 
The Nigerian Afrobeat singer, Guchi has delivered the official video of her new melody "Scatter My Head" featuring Zlatan Ibile.


A few hours after the audio was offered, the Nigerian rave of the moment, Guchi shared the official visual of her new song "Scatter My Head" which featured Zlatan Ibile who rendered good service in making the video a successful one. It was premiered on Youtube a few hours now which has been going viral and collecting lots of views and viewers positive comments.

This time, Guchi and Zlatan team up together to turn up the industry. Their performance in the video was highly impressive, the video editing was dazzling and it will make you hit the replay button again and again. Trust me, you won't like to miss this offering from Guchi.

Guchi Zlatan Scatter My Head (Video)
Other Videos By Guchi 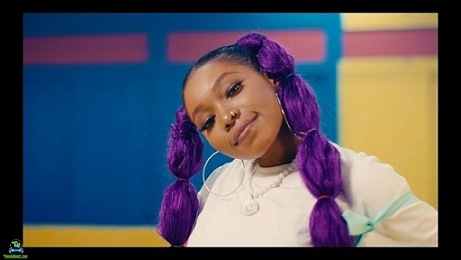 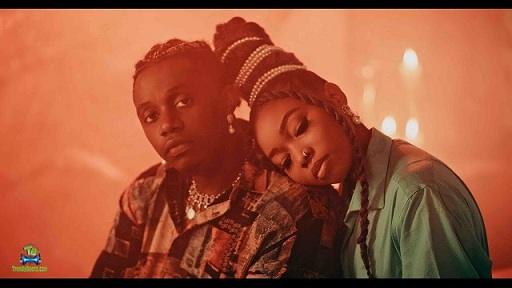 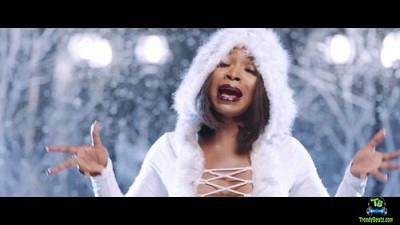 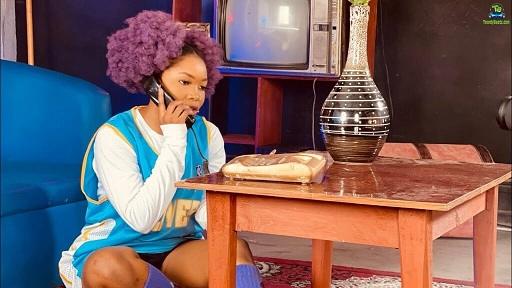