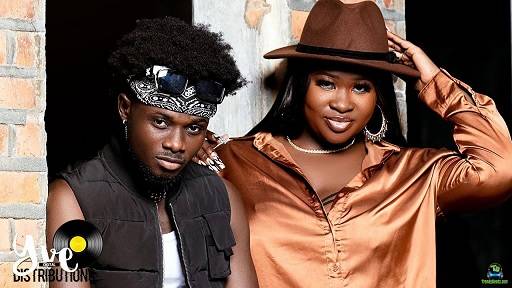 
Ghanaian versatile diva, Sista Afia unveils the official music video of her record named, Asuoden, with vocal assistance from Lynx Entertainment recording artist, Kuami Eugene, who graced a wonderful performance on this record.
The aforementioned soundtrack follows up after, Sika (Remix), which features Sarkodie and Kweku Flick. Sista Afia and Kuami Eugene, combine their individual efforts in creating this rthymic music, Asuoden. which was produced by Ivan Beatz, with his magical fingers.

Now, here comes the visual of, Asuoden, which was shot and edited, by sensational videographer, Amanor Blac for Outlaw Filmz. Kindly watch and enjoy below. 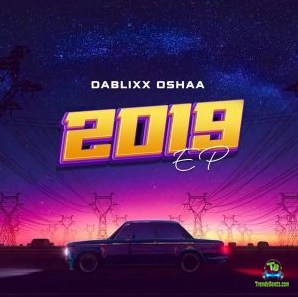