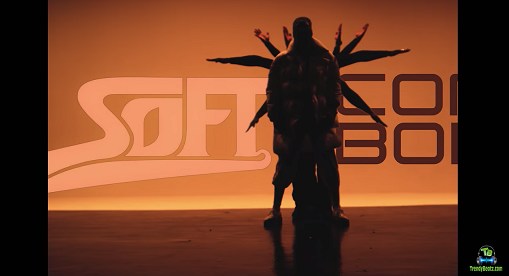 
Afropop Nigerian sensational musician, Soft unleashes the visual of his latest record named, Comot Body. It was in the year 2021, that this amazing tune was unlocked, released under the management of Dagogo Records.
Comot Body is one of the tracks that made up his most-anticipated extended playlist named, Vibrations, which sublimes five marvellous melodies, carefully written and recorded by Soft.

Soft whose real name is Collins Uche Faith, is a Nigerian singer, songwriter and performer. He is known for his hit record, Tattoo, in 2017, in which he later did the remix with Davido, which was an instant hit.
Lastly, here comes the visual of Comot Body, which was produced by 1da Banton, while the video was shot and edited by famed cinematographer, Clarence Peters, who did a wonderful placement on the visual.