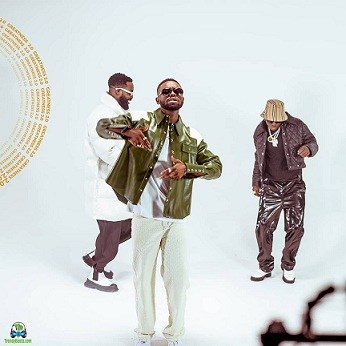 
DJ Neptune uncloses the visual of his record, Only Fan, which features Lojay and Zlatan. Released in the year 2021.


Respected Nigerian disc jockey, professionally known as Dj Neptune premiered the official music video of his record, Only Fan, starring Lojay and Zlatan, which is a potential hit jam.
Only Fan, is a delightful record, with dope lyrics and verses. The "Monalisa" crooner, Lojay and Zanku Records boss, Zlatan showcased their vocal prowess and glossy polished abilities on this record, one can't afford to miss.

Moreover, this masterpiece catalogue is taken off from DJ Neptune sophomore album, which bagged sixteen amazing featuring high-profiled musical artists which include; Rema, Joeboy, Ladipoe, Mr Eazi, Bella Shmurda, Blaqbonez, Cheque, Waje and many others to capture the attention of all music listeners.

In conclusion, here comes the visual of, Only Fan, which was produced by Magic Sticks, while the visual was shot and edited by brilliant videographer, Lutch Media. 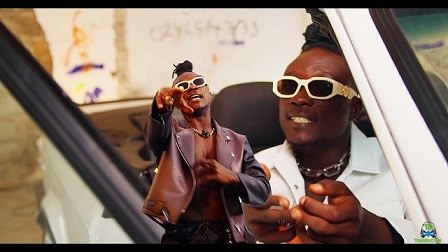 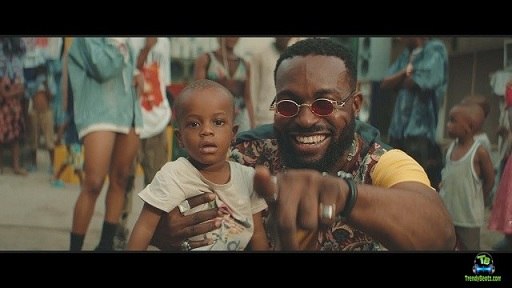 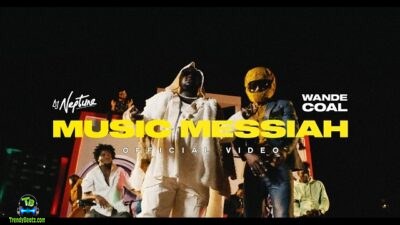 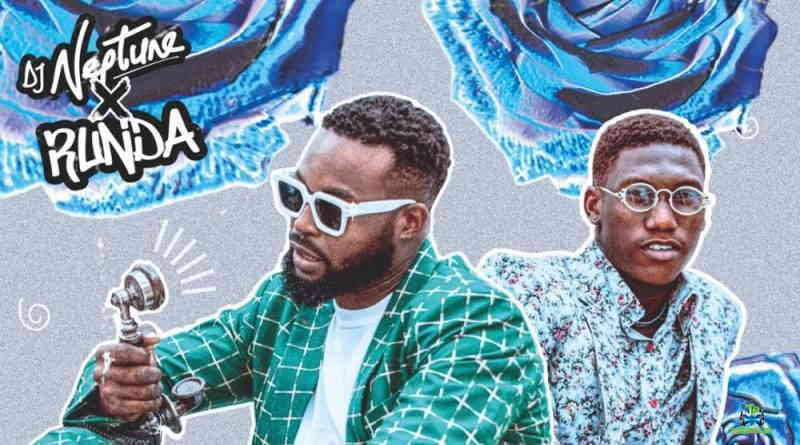