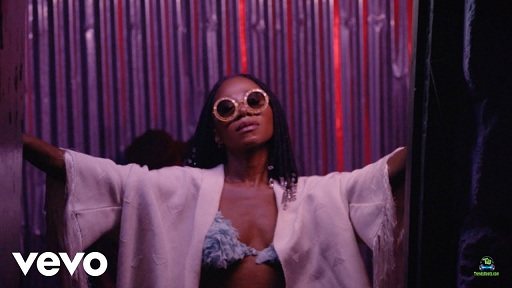 
The Nigerian singer, Asa has released the video of her newly released song titled "Mayana".


After offering us her new song this summer, The Nigerian celebrated singer, Asa shared the official video of her new song "Mayana". The video was premiered a few hours now on the Youtube channel which has gained thousands of views and still collecting more.

Asa is a Nigerian-French singer, songwriter, and recording artist. Still keeping her records, she made a new walk in the public eye after a long hiatus and offered the song titled "Mayana" which the official video has been shot out already.