The Nigerian singer, Oritse Femi has released the official video of his trending song "Your Light".


Gifted Nigerian singer, Oritse Femi satisfies the fans again with the official video of his newly released song "Your Light". The video was premiered a few hours now which has been collecting lots of views and fans delightful comments.

This summer, Oritse Femi just kicks off a new single of the Amapiano genre to create new merrymaking and set the street ablaze. It's a nice record where he showed another side of his potential by giving the song nice vocal and lyrics that will be so enjoyable. So this time, the official video is out which has been served to you via TrendyBeatz.

Oritse Femi Your Light (Video)
Other Videos By Oritse Femi 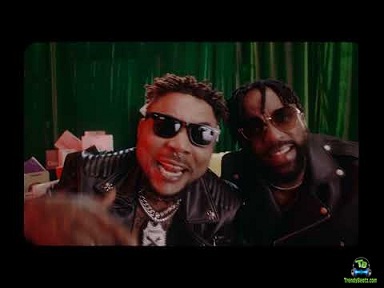 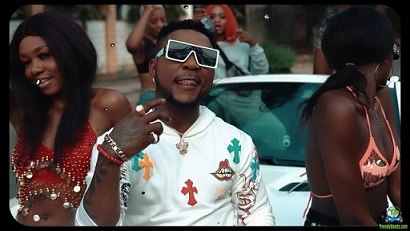