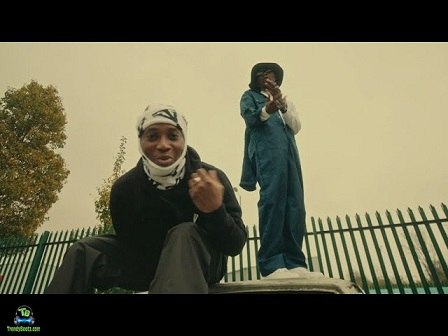 
Most-Talented Nigerian prolific rapper, Blaqbonez unveils the visual of his latest song named, Okwaraji (Remix), with vocal aid from Bella Shmurda, who added a sultry vibe to the record, which is now making massive airplay and collecting lots of streams, views and downloads on digital stores.

Okwaraji (Remix), is one of the hit records, that made up Blaqbonez Sex Over Love (Deluxe Album). The said project contains four solid and dope tracks, well-written and recorded. Artists that appeared in the deluxe album include; Prettyboy D-O, Kwesi Arthur, Kida Kudz and many others to capture the attention of music listeners.

Finally, here comes the visual of, Okwaraji (Remix), by Blaqbonez featuring Bella Shmurda, which was shot and directed by Ahmed Mosh. Kindly watch out and enjoy below. 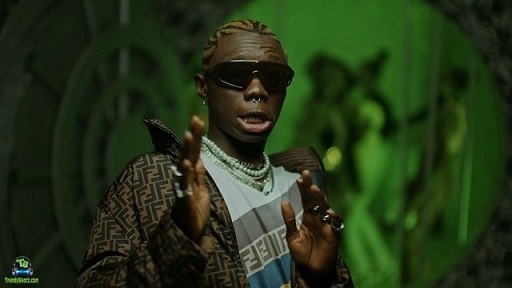 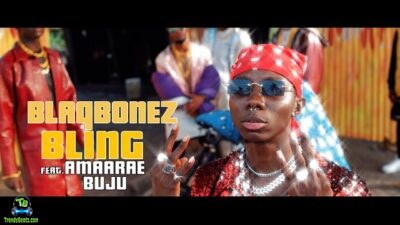 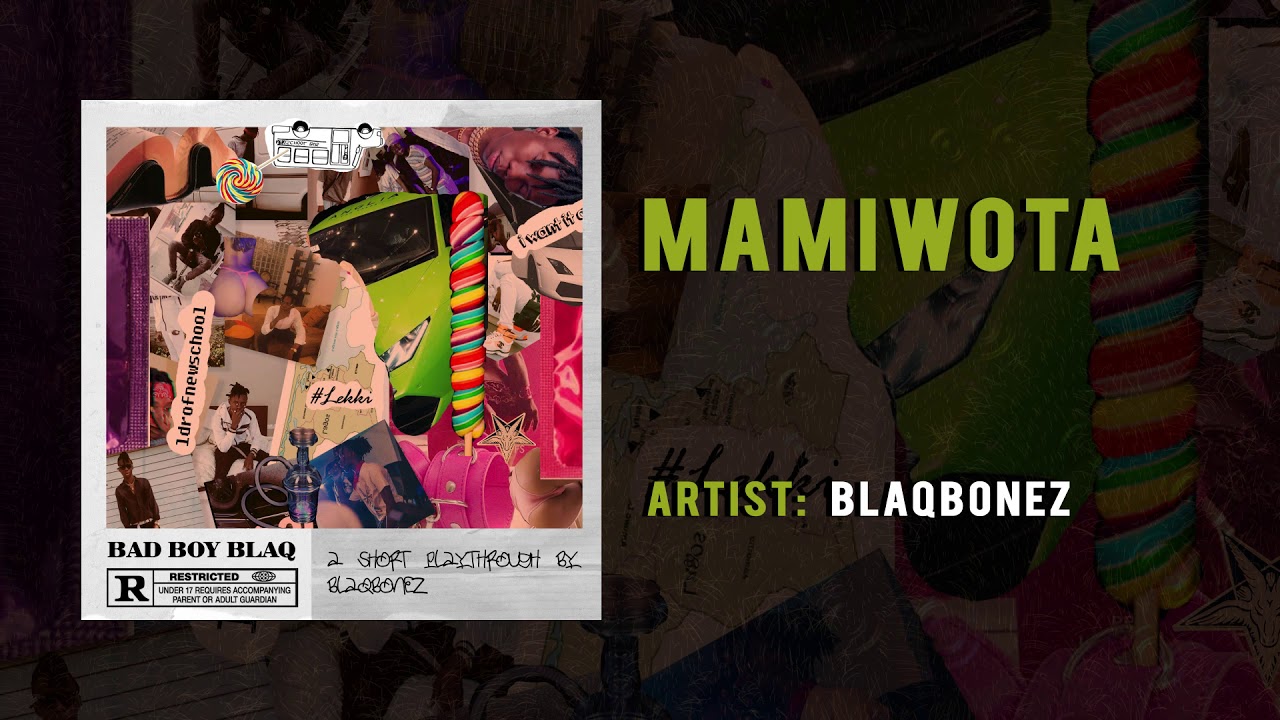