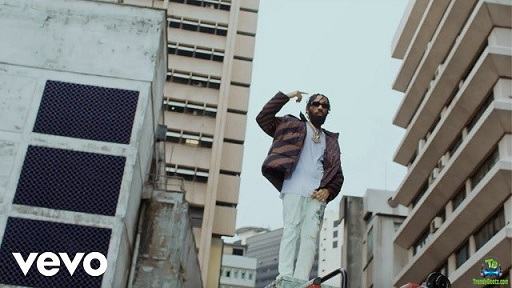 
Nigerian indigenous rapper and performer, Phyno drop the visual of his record called, Onye Nwa, taken from his album, Something To Live For.

Phyno whose real name is Chibuzor Nelson Azubuike, is a Nigerian singer, rapper, songwriter and record producer. He's one of the households in Nigeria when it comes to Hip Hop music. Phyno has been in the music block, for over a decade now. He often raps in his native language Igbo, a Nigerian Language and his considered a multifarious rapper, due to the various musical styles he retains.

This masterpiece soundtrack comes from his phenomenal studio body of work called, Something To Live For. The said project is Phyno's fourth studio project, in his music career. It bagged sixteen polished symphonies. Artistes that appeared on the project include; The Cavemen, Peruzzi, D Smoke, Olamide, Jay Teazer, Flavour, J’ Dess, Pappy Kojo, BeePee & Anjulie.

Now, here comes the visual of, Onye Nwa, which was shot and directed by brilliant Nigerian cinematographer, TG Omori. This record has a fusion of Igbo and English language. 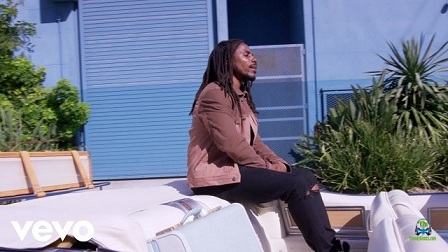 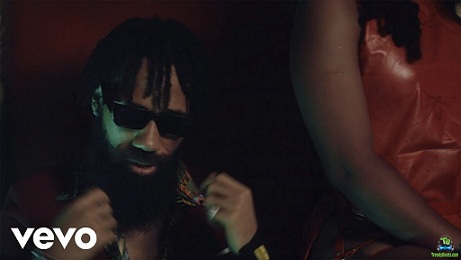 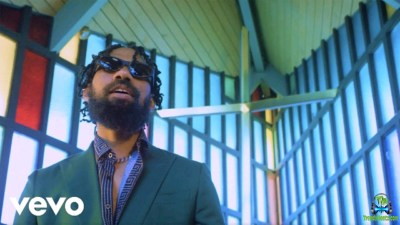 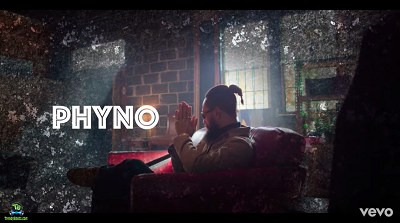