Renowned Ghanaian muiscal artist, popularly known as Larruso drops the visual of his record called, Hit & Run, which was delivered in the year 2022. The song comes from his prestigious body of work labelled, New Gen.
The said body of work embodies six amazing tunes, which features talented musical artists which include; J.Derobie, Samini, Kelvyn Boy, Bella Shmurda, M.anifest and Suzzway.

Now, here comes the visual of, Hit Run, which was produced by Mix Master Grazy, while the visual, was shot and edited by famed cinematographer, Yaw SkyFace. Kindly watch out and enjoy below.

Larruso Hit And Run (Video)
Other Videos By Larruso 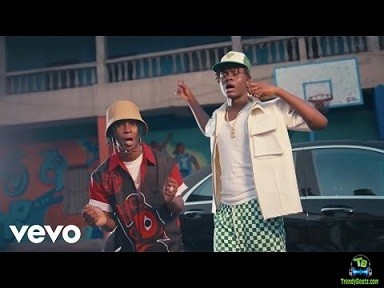 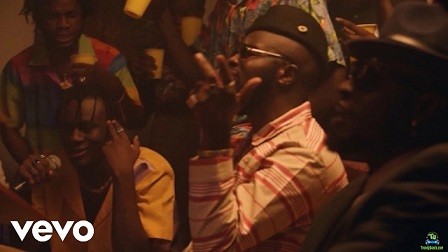 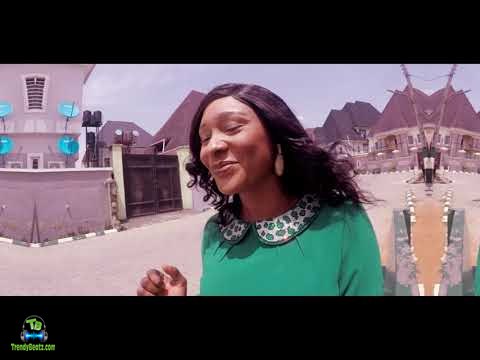 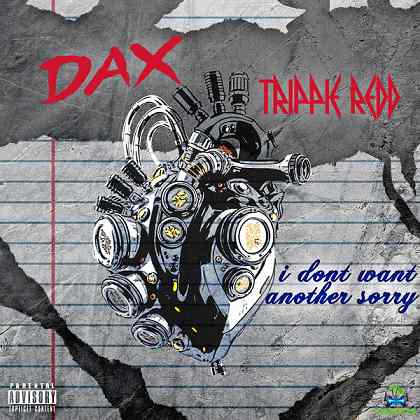