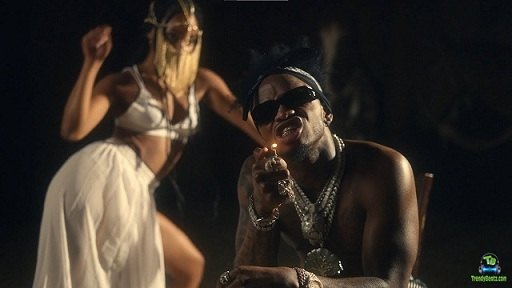 Still keeping the records, Diamond Platnumz who starts the year with the song "Gidi" has put out the official video for the viewing pleasure of the fans out there. He premiered the video a few hours now which has already gained a million views on the Youtube channel.

As of 2021, Diamond is said to have been working on his fourth studio album after the release of his international album "A Boy from Tandale" in 2018 by Universal Music Group.

Ahead of the album release, he kicks off this stunning record "Gidi" as his first track of the year and also to thrill his beautiful fan base in preparation for the album. Seeing this young dude in this video, he perfomed wonderfully well as he uses to do and fans are widely excited to see him back in the scene.

Gidi video was directed by Slowman. 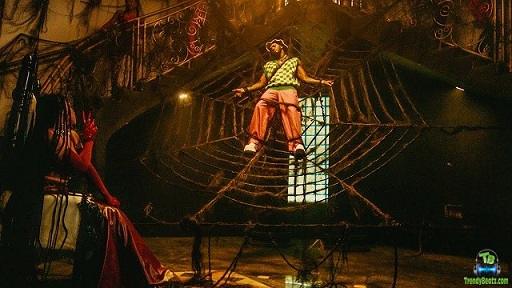 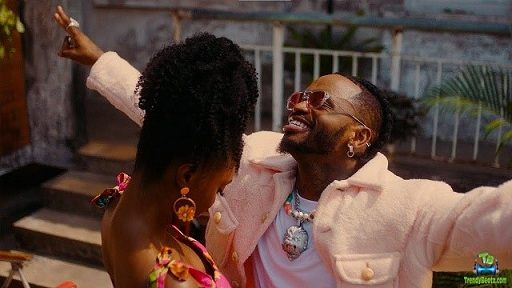 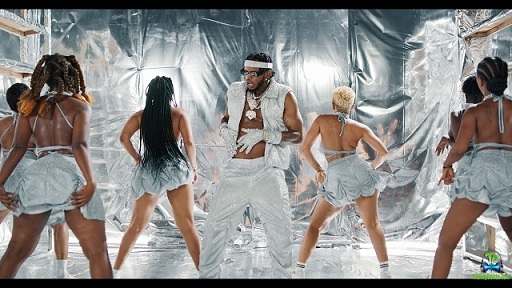 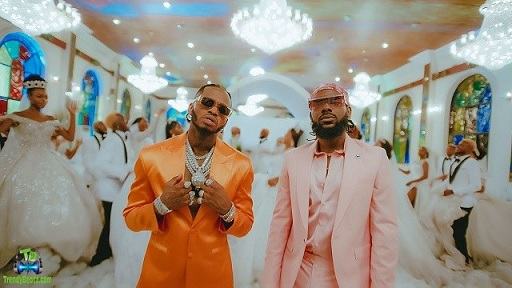 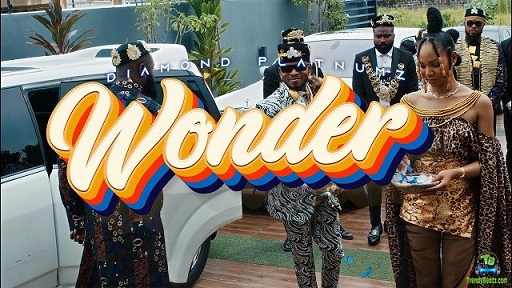 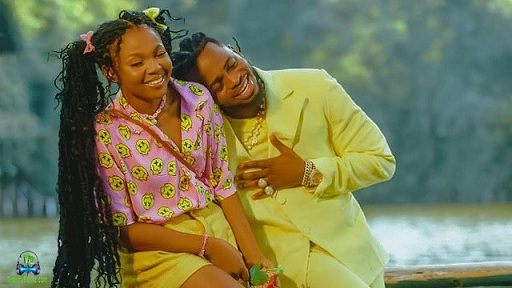 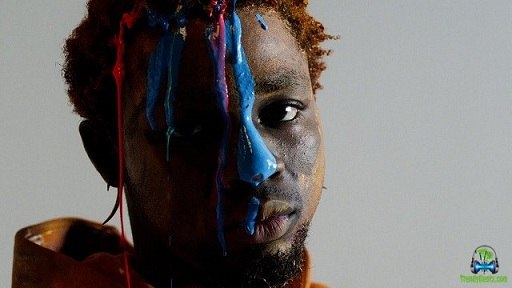 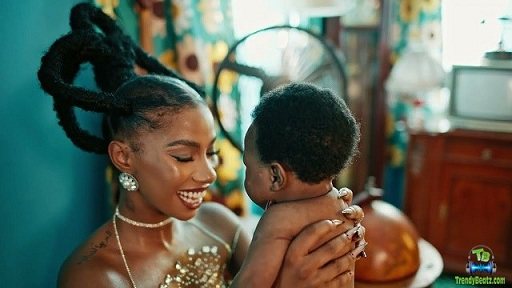 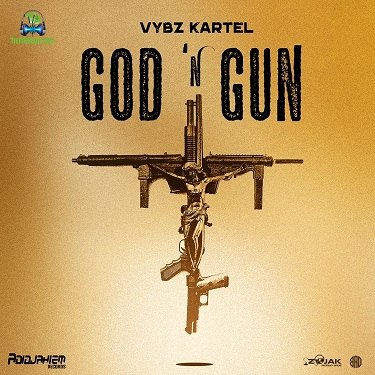 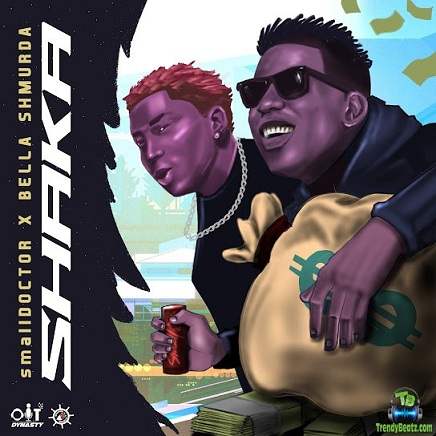 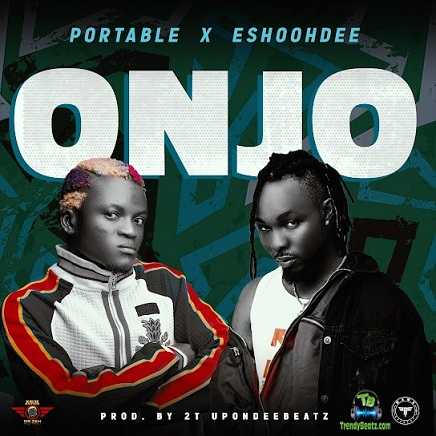 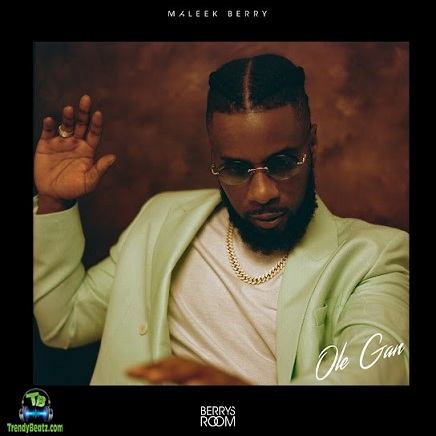