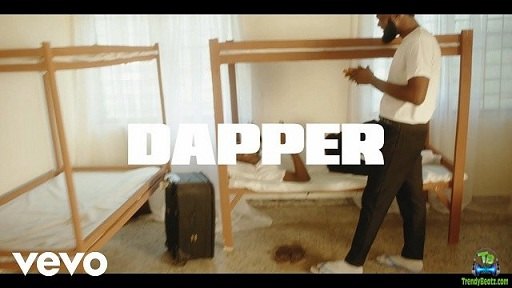 Nigerian recording artist, Lyta ushered in the official music video of his stunning record dubbed, Different Conversation Live 4, featuring Seyi Vibez, who gave a top-notch rendition to the record. The song is taken off from Lyta's debut extended playlist, Rafat.

The aforementioned body of work was disclosed in the year 2022, consisting of seven beautiful tracks, carefully written and recorded. Artists that appeared in the project include; Seyi Vibez, DJ Lyta, BhadBoi OML and many others.

The "Monalisa" crooner Lyta uses the project to showcase his unlimited talents to his fans and the music community. The visual of this tune, Different Conversation Live 4, was shot and directed by Olu The Wave. 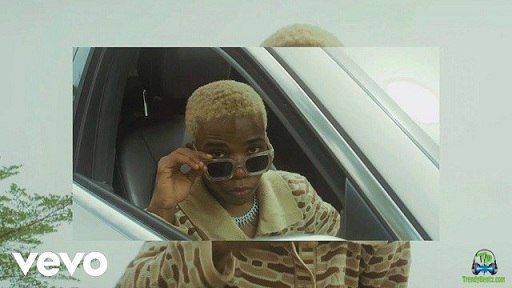 Lyta - Are You Sure (Video)