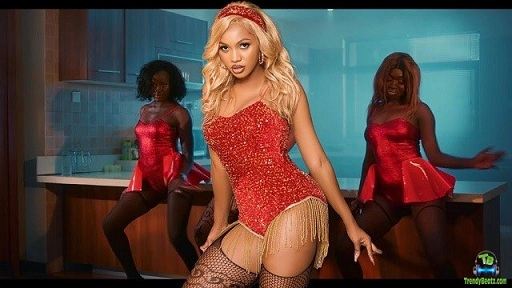 
Spice Diana unveils the visual of her outstanding record which she tags, Mbikka.

Multi-Talented Ugandan female vocalist, popularly known as Spice Diana discharged the visual of her remarkable tune captioned, Mbikka. The record is ascertained to thrill anyone who hearkens and vibe to it, released in the year 2022.

Spice Diana, uses this soundtrack to open her music account for the year 2022. She is one of the loved Ugandan female singers, Spice Diana is favoured with several records like; "Upendo", "Ready", "Body" and many other interesting ones.

So without much ado, watch, download and share this colourful music video with other music folks tagged, Mbikka, performed by Spice Diana, right here on TrendyBeatz.com. The video was directed by Marvin Musoke. 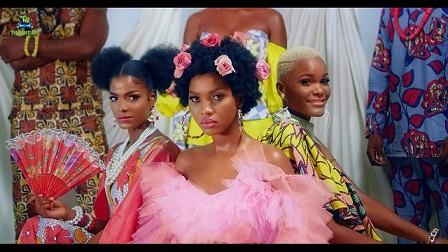 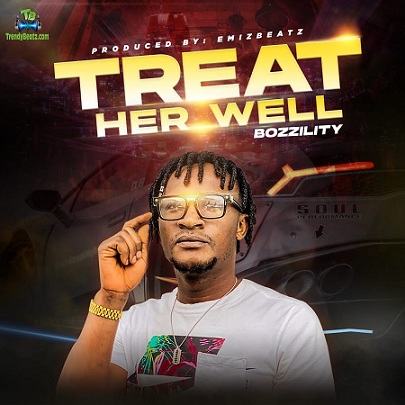 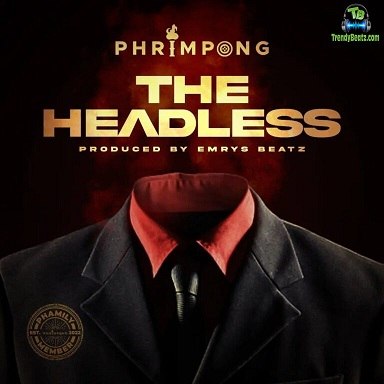